Introducing 8 shrines where you can pray for the healing of illnesses. 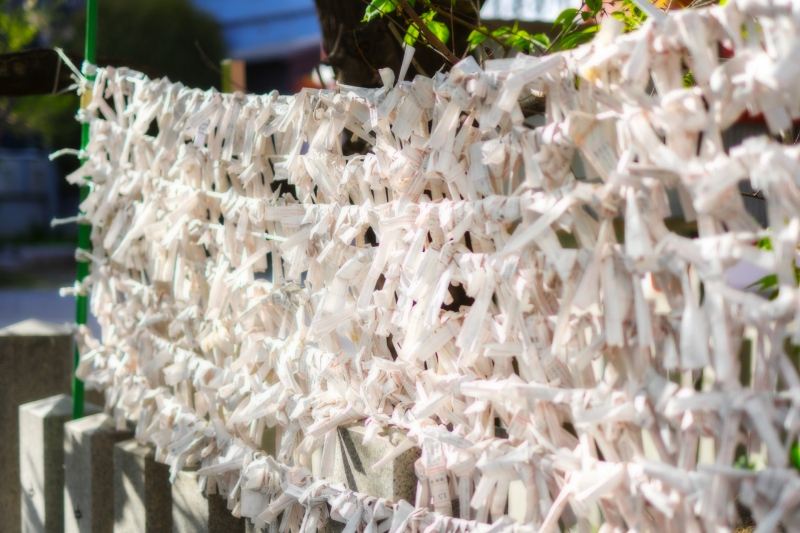 Shrines offer various benefits depending on the deity enshrined at the shrine, and there are many shrines throughout Japan that are famous for healing illnesses. In this article, we will introduce shrines in eastern and western Japan where you can pray for healing from illness.

What is a prayer for healing of illness?

Prayer for the healing of illness means that a person who is currently ill prays and prays for recovery from various illnesses. One of the usual ways to pray is to visit a shrine, raise a monetary offering and bow, but if you are praying for something special, you can go up to the shrine to pray.

Although it varies from shrine to shrine, it is common to apply for prayers and exorcisms by paying a gratuity called hatsuho fee at the shrine office or awarding office and writing your address, name, date of birth, and the content of your prayer on a designated form. In some cases, the amount of the first earning fee is fixed by the shrine, but a standard amount is between 5,000 yen and 10,000 yen.

Shrines where you can pray for healing of illness: Eastern Japan

Here are some recommended shrines in eastern Japan where you can pray for healing from illness.

Karasumori Shrine is a historic shrine founded in 940 and located in Shimbashi, the heart of Tokyo. It is known as one of the best cancer-fighting shrines in Tokyo.

Gojo Tenjinsha, located in Ueno Park, is a shrine dedicated to the deities Ohonamuchi and Sunabikono-no-mikami, who are said to have spread medicine in Japan according to the Chronicles of Japan and the Kojiki. It is famous as a shrine for health prayers, and prayers can be made for the healing of various illnesses, including cancer.

Gyoda Hachiman Shrine is also known as the "Sealing Palace" and is famous for praying for the sealing of intractable diseases such as cancer. There is also an "eye shrine" in the precincts and a "Shimori Inari shrine" that enshrines the god of eczema and beautiful skin, and many people visit it as one of the best spots for healing illness in the Kanto region.

Keta Taisha is located at the base of the Noto Peninsula and has long been known as a major shrine in the Hokuriku region.
The shrine is dedicated to the deity Ohonamuchi no Mikoto, the god of nation building, agriculture, commerce, and medicine, and is said to be beneficial not only for healing illness, but also for business mating, and for bringing together people from all over the world.

Shrines where you can pray for healing from illness: Western Japan

Here are some recommended shrines in western Japan where you can pray for healing from illness.

Osu Kannon is considered one of Japan's three most famous Buddhist monuments. The origin of the temple was founded by Shonin Noshin in present-day Hashima City, Gifu Prefecture, and was relocated to its present location in the Edo period (1603-1868). It is said to be beneficial for physical health and healing of illness.

Ishikiri-tsurugiya Shrine is famous as a shrine where many people visit to pray for the hundredth time. The shrine is known as a power spot for cancer-fighting and disease-healing, in honor of the "Ten Kinds of Treasures" that can bring even the dead back to life.

The Sukuna-Hikona Shrine was built in 1780 and is dedicated to the deities of medicine, medical care, hot springs, land development, brewing, and trade. Many people visit the shrine not only to pray for the healing of human illnesses and health, but also for the healing of pets.

Sai Shrine is located 400 meters north of the main shrine of Ogami Shrine, which is known as the oldest shrine in Japan.
The shrine is known as the god of healing illness and physical health due to its powerful deity, and attracts many worshippers.

Address: 1422 Miwa, Sakurai-Shi, Nara
Access:A 5 minute walk from Miwa Station on the JR Sakurai Line
If you wish to pray at a shrine for the healing of an illness, please refer to the information provided above.